Calgary Legal Guidance is designated by the Law Society of Alberta

as an approved legal services provider of pro bono services.

To provide legal assistance, information and support to people who would not otherwise have access to such services.

A handful of students-at-law attending the University of Alberta were nearing the end of their 1970/71 academic year and planning their summer vacation. All residents of Calgary, they recognized there was a lack of free legal services available for low income people living in Calgary so began a project to extend access to justice to individuals needing legal support.

The project mandate was to provide legal advice and assistance to people with low incomes and ineligible to receive legal aid because their problems were not covered by the Legal Aid Plan of Alberta. Original funding for their eight week summer project known as Student Legal Services, was provided by Imperial Oil and the Provincial Student Employment Program. Four law students were employed for a total of eight weeks and were supervised by two Calgary lawyers.

Office space was obtained with the assistance of the executive assistant to the Mayor of Calgary, Rod Sykes. Donations from Calgary Law Firms, Corporations and individuals were collected and paid the monthly rent and telephone expenses for this summer project. 31 Calgary lawyers volunteered during that summer. Following the summer of 1971, the project was temporarily discontinued until the summer of 1972 while the students returned to University.

Recognizing that community members encountered legal issues year round, Governance was established, and on February 14, 1972 the Society was incorporated.

In 1972 five law students were hired under a Federal Government Opportunity for Youth grant to continue the previous summer’s project under the name Calgary Community Legal Services. A grant from the Federal Department of Justice enabled the fledgling Society to continue operation during the fall and winter months of 1972. The first full time employee was hired and 35 lawyers volunteered during this year. Over 800 legal problems were handled. Students began to represent persons in Provincial Court (Criminal Division), Small Claims Court and in Family Court as agents.

In 1977 the name changed to Calgary Legal Guidance, but the mandate to provide equal access to justice to financially disadvantaged Calgarians has remained constant. 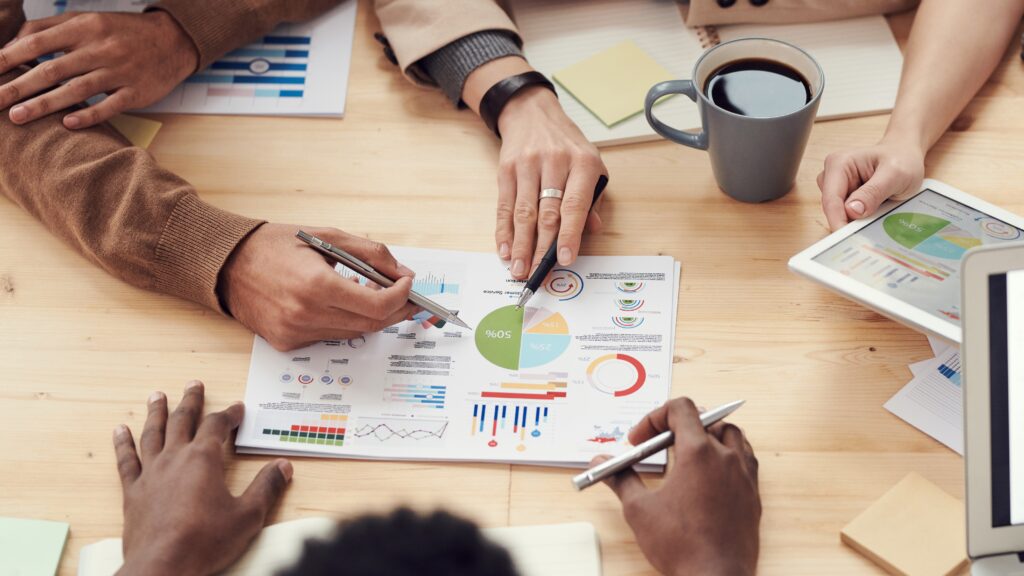 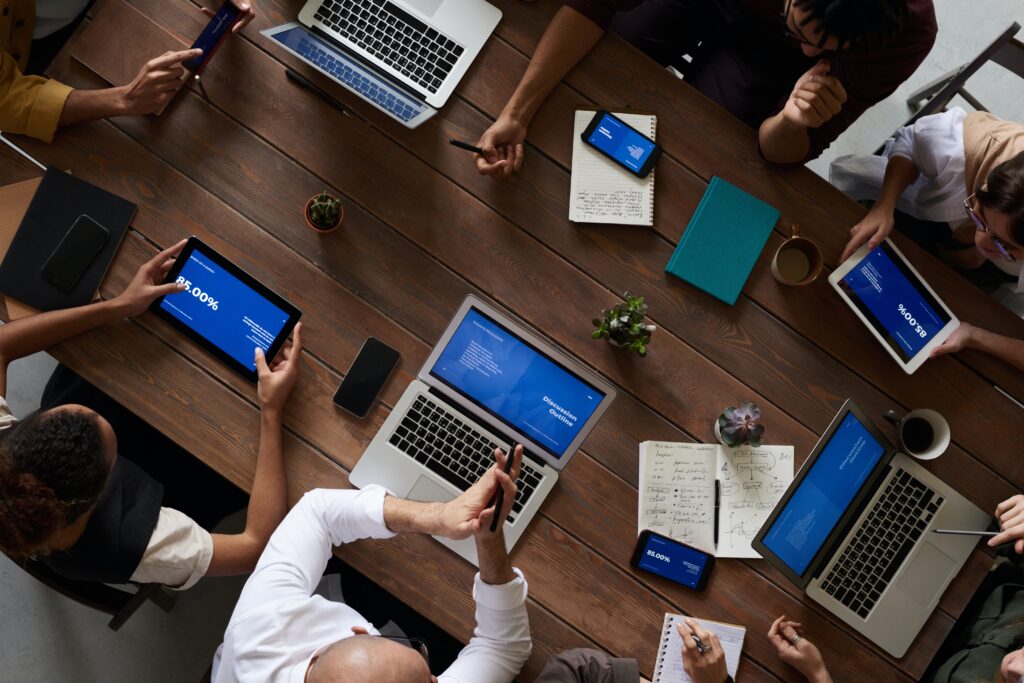 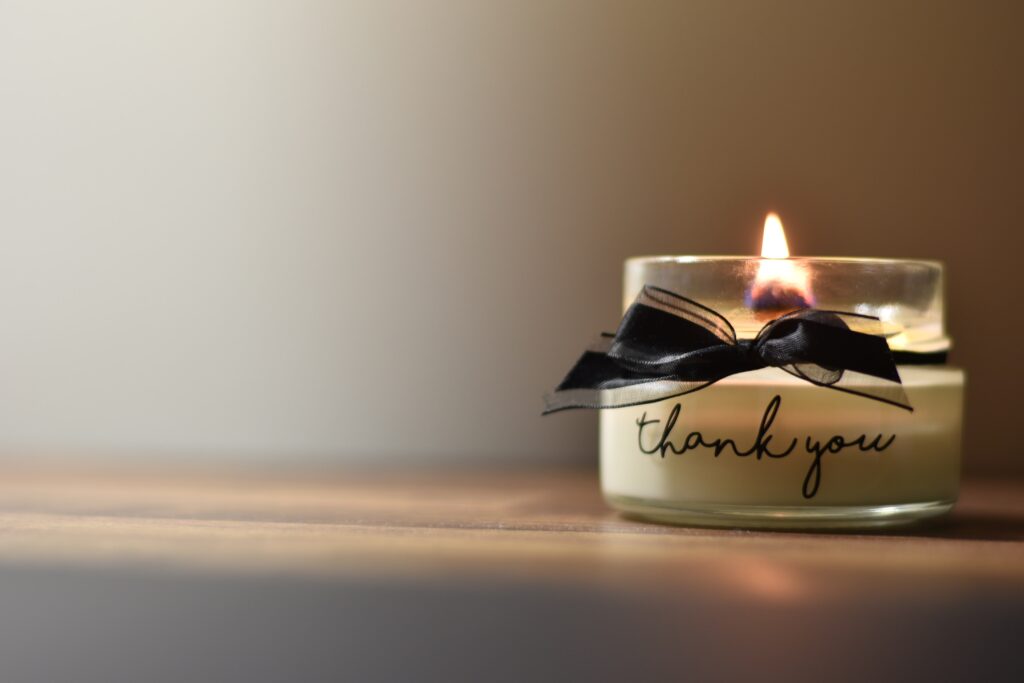 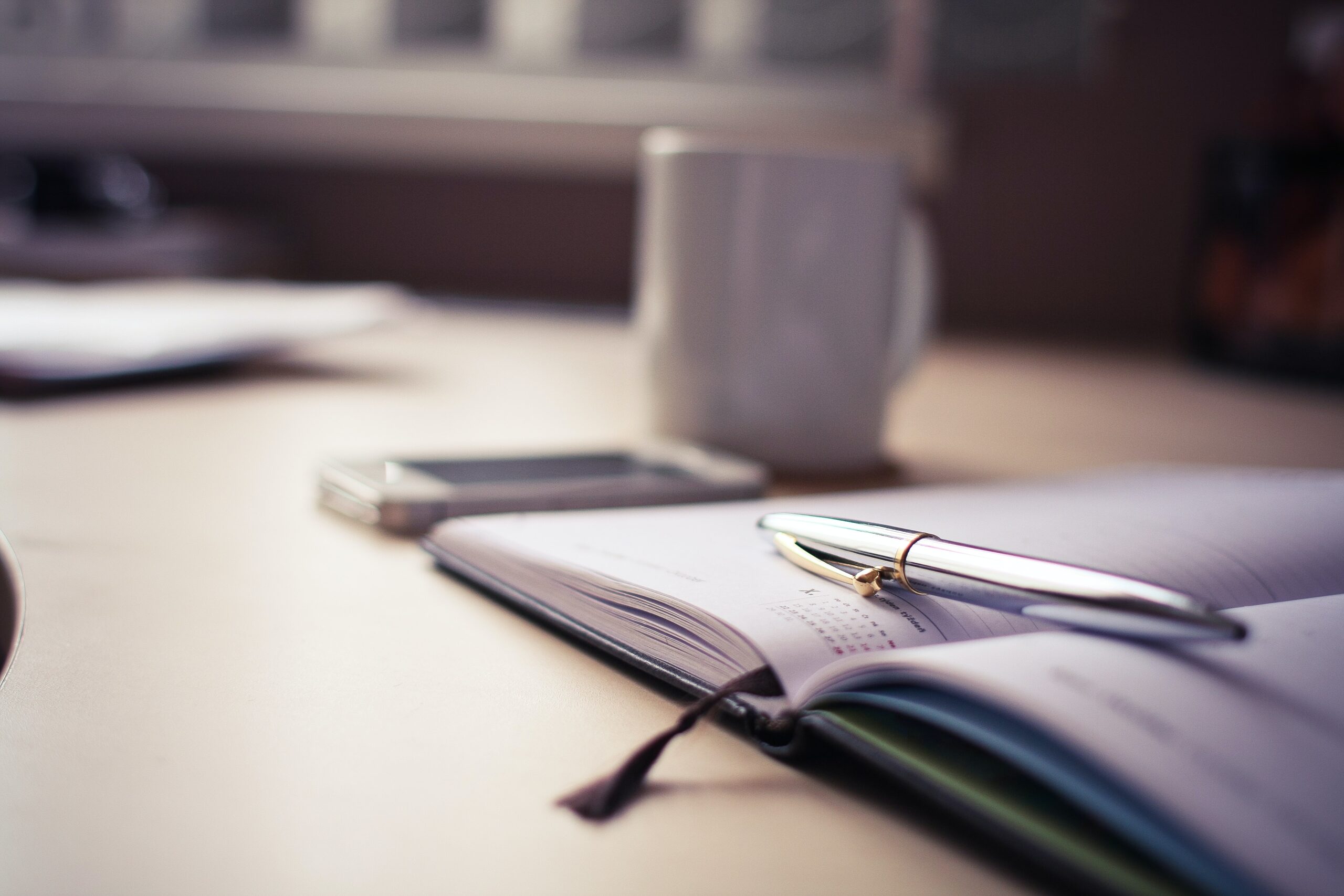